The history of our company begins in the late 1970s when the founder starts selling underwear and hosiery door to door.

The success for the new products offered and the enlargement of distribution areas, led him to enlarge his storage area and to supply small local vendors.

In 1987 GILMATEX SRL is established in Marghera, company that the founder dedicates to his family. Gilmatex, in fact, is the acronym of the family members, Gianni Giulia Loretta Marta, with Textile as an indication of the industry where it operates.

During the 90s the company consolidates as underwear wholesaler by supplying shops, market vendors and mass retail channel, both in Italy and abroad.

In the same decade the company invests on the production of socks, establishing a hosiery for the production of sport and casual socks. At that time, for promotional purposes Gilmatex sponsors Udinese, first division football team.

In 2008 Gilmatex moves to a new and larger site in Treviso province. 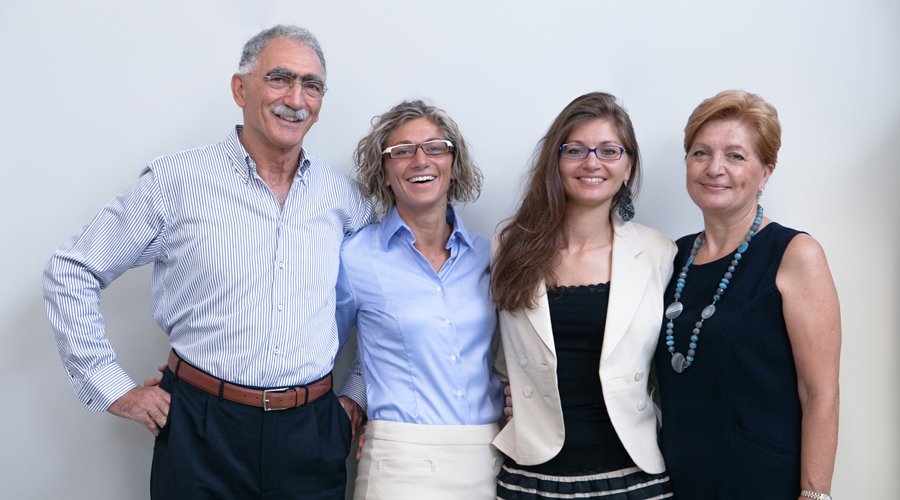 Thanks to a twenty-year strong experience in hosiery, from 2014 Gilmatex decides to expand its horizons and begins producing personalized socks and accessories for national and international sport and casual apparel brands.

The company is still family-owned. 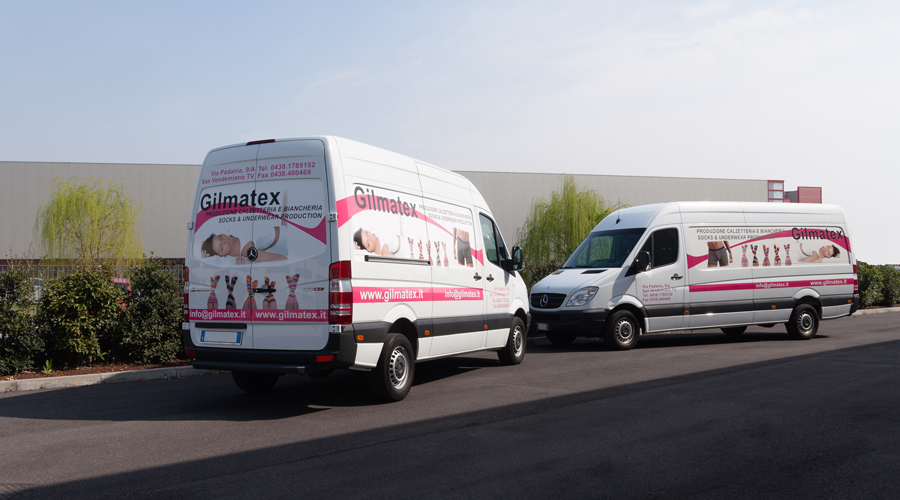 Moreover, a complete network of express couriers guarantees national deliveries within 24/48 hours and international deliveries in 72/84 hours. Gilmatex location is strategically close to A27 highway exit of Conegliano, a crossroads between A27 and A28 major routes easily reachable from Belluno, Udine, Trieste, Venice, Padua and from Eastern Europe.

Cart 0
Compare 0
Top
has been added to compare.
has been removed from compare.
Continue shopping Compare